Miami Film Show is the essence of experimental cinema, research, documentary and adventure.
​
MFS is the experience of sharing with your directors the process of discovering the world from other eyes. An opportunity for those who make films to talk with others who make movies. A space for criticism, journalism, programmers and especially, a public that needs new sensations.

​MFS wakes up on December 3 with a wonderful red carpet, in the framework of one of the most important art fairs in Miami, the Miami River Art Fair.

Its inauguration will be attended by the Honorable Francis Suárez, Mayor of the City of Miami, and an important number of authorities and recognized figures of art and media. 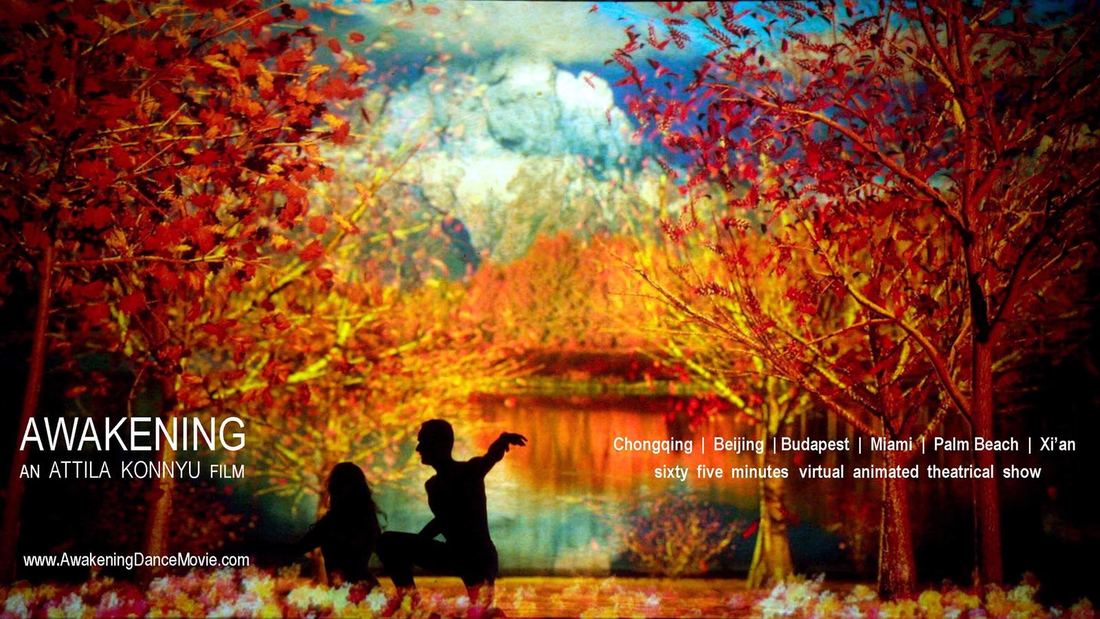 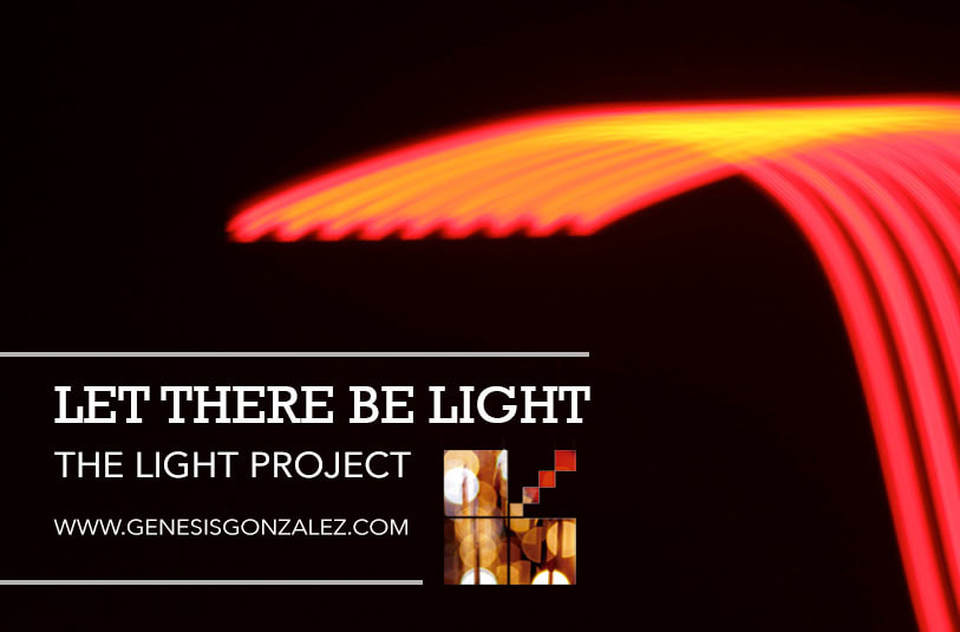 Get to know our films

​Directed by Terri Thomas Potts
This video installation titled “Metamimesis: The Calamity of Plato’s Looking Glass” was loosely inspired by Pirholt’s book, Metamimesis: Imitation in Goethe’s ‘Wilhelm Meisters Lehrjahre’. Accordingly, Thomas thinks of the video component much like an underwater puppet show, focusing on duomodality whereby the “omnipotent” artist plays both narrator and actor. This is contrasted by the artist’s aestheticized narrative that fluctuates between an intra and extra-diegetic gaze. Peculiarities are created through highlighting the low-tech and campy esthetic that creates a break from the mimetic and social expectations.
Media Trailer

"Let there be light" - The light project

​Directed by Génesis Gonzalez
The light project is a photographic/video body of artwork that creates a relationship between light and color while creating an abstract experience for the audience. The stimulus for this work originates in Latin American cities that are full of vigor, activity, and colors.  The processes are conducted on the city streets at night while capturing moments and spaces, transforming the traditional cities and places where we live, as well as, providing a new perspective to familiar environments.
The purpose of Genesis Gonzalez with this project is to create photography and video using light that connects with the audience through shapes and colors. “The graduation between light and dark is where my story begins - generating a supernatural world that transcends reality. The photographic process allows me to capture the unseen world as an abstract environment of shape and color allowing my mind to be free from time and space.”
The images invite the viewer to develop their own experience, shrouding reality to embrace this unidentified world. The presentation or installation of this work is essential, allowing bringing the concept and process closer together. Using new and alternative approaches allows creating a new experience for the traditional photograph.​
Media Trailer

​Directed by ​Flavia Franceschini
​Water is immanent; it is in every form of life.
It is in the water, in the amniotic fluid, that we begin to exist.
Like a river, life flows without return, to the sea.
“Immanere” [from the latin immanēre, to remain, to linger], which seems to contain the word mare, or sea, as antithesis of to transcend: water and life are immanent; the essence of the one is inherent in the other.

In the eternal return of the waves, I imagined the reappearance, the reappearance as visions, of moments of lived life. These are fragments of footage shot by my father in super8 films, moments of family travels to seaside locations, from 1956 to 1973. That is, from my early childhood to adolescence. I tracked them down and revisited them, after many decades of oblivion, in order to compose this video, overcoming the impasse of many technological transformations; and it was exciting.
Media Trailer

​Directed by ​ Fabiola Romero
​​This movie is centered on the life of a kid (A.J.) who lives on the streets and faces an abandoned childhood. It is a fiction movie that takes us to a not so distant future.
The environment where A.J lives is complicated and while trying to survive, he discovers the love of his family and other values he did not know about. The movie is a mixture of adventure and suspense amidst very moving situations.
Street Urchins was written by Scott Clark and directed by Fabiola Romero. It was originally shot in English with subtitles in Spanish.  Elluz Peraza, a first rank Venezuelan actress, and John Trapani, with more than 70 dramatic films under his belt plus ample theatre background play some of the main roles. Marcos Campos Salas winner of the Grammys in 2010 was in charge of the music.
In this film, Elluz makes the cross-over as her first English speaking movie which she speaks very well. Elluz has been the star of more than 30 soap operas that have aired throughout the world and she chose STREET URCHINS as a way of breaking in the American market. Some of the other great actors who were part of the movie include Donna Jean Mathews, Alejandro Antonio, and Paulina Cossio.

​Choose love to change the world

DIrected By ​Thomas Torelli
A compelling and moving documentary that examines the scientific implications and values of forgiveness as well as the physical, mental and spiritual health benefits for individuals, relationships, and societies as a whole.
Choose Love explores many different facets of forgiveness, addressing new scientific findings and raising some important questions. The documentary describes a journey of transformation through a growth in knowledge and awareness. The seeds of a new form of humanity are present in empathy, love and the true character of forgiveness. Choose Love talks about this choice, accompanying the philosophical and spiritual aspects with new scientific insights. It gives voice to people who have made this journey, and tells the stories of people throughout history who, despite everything, have chosen the path of forgiveness, such as the aboriginal people from Australia.
True stories that describe a process of openness, forgiveness and love that breaks down prejudice and divisions. We need to change ourselves to change the world, because it is only by feeling strong and grounded that one can find the power for forgiveness.

​Nina Torres, Founder and CEO of the Miami RIver Art Fair, and President of the Foundation of Contemporary Art, and Horacio Knaeber President of the International Network of Social Journalism and Associate DIrector of the Miami River Art Fair joined their experience to create this space. For their general direction, they called on Génesis González, a young professional with a Master of Fine Arts and an important experience in the audiovisual field.

We are designing this page. Expect us !
Coming Soon.